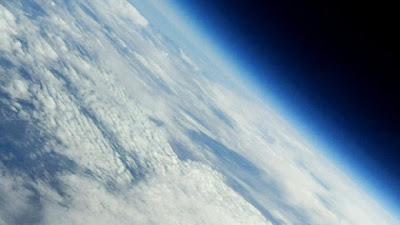 Well, Brits, it took you long enough to launch your own space program, but better late than never, eh wot?

Oh, and DO beHAVE, Britain! 'Tis only a $13,000 photograph pictured above, eh? Fancy that, so much from such a small investment, well DONE I say! Hear, hear!

Here is a picture of the first British spaceplane in question (which took the above photograph), in what I surmise to be Britain's equivalent of America's Vehicle Assembly Building, which quite frankly, seems to me to resemble a condominium: 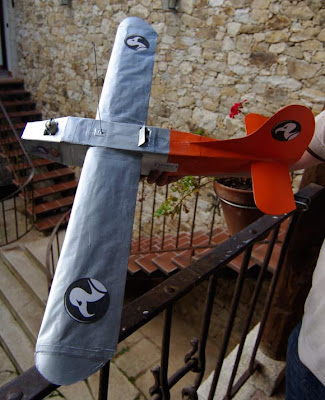 Posted by Steven Colyer at 9:24 AM