The Russians are Sad. So What Else is New? 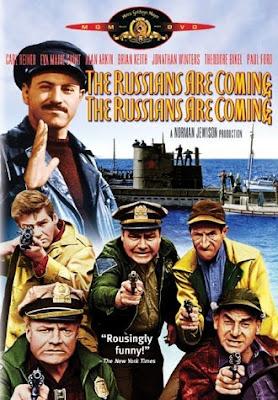 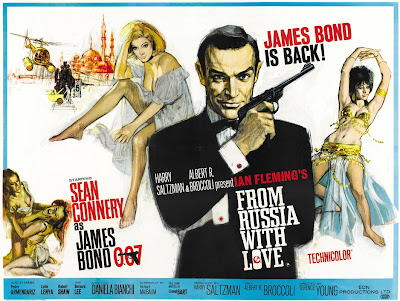 Late last month, Russia's Ministry of Education and Science announced the first results of a novel attempt to revitalize science in the country's universities. It had offered "megagrants" of up to $5 million to attract top researchers from around the world to set up new labs at Russian universities. How much the megagrant winners can boost Russian science remains an open question, however. Foreign winners are only required to spend one-third of each year in Russia, and the program notably failed to lure two big fish: this year's winners of the Nobel Prize in physics, Andre Geim and Konstantin Novoselov. The discoverers of graphene were both born and educated in Russia but are now working at the University of Manchester in the United Kingdom. Indeed, the Nobel Prize announcement last month generated much debate in Russia about why many of the country's best and brightest scientists—tens of thousands of whom fled abroad during the economic crises of the 1990s—are still now gracing foreign universities and their work benefiting other economies.

Steve here. I do not have a subscription to Science, so I cannot read the paper/article/publication whatever it is. Don't think I have to though, the Summary is quite clear.

Here's to Yuri Gagarin, and to Peter the Great too. To Spassky and Kasparov.

Here's to Zhivago. Thank you, Boris. And to The Fiddler on the Roof.

Here's to all the great Mathematicians and Scientists to come out of Mother Russia.

Added a few more toasts to Mother Russia at the end.