Interesting how two intelligent people can see the same picture and have 2 different opinions about what they're seeing. Phil Plait sees a transdimensional spaceworm. I see a Sky Jellyfish: 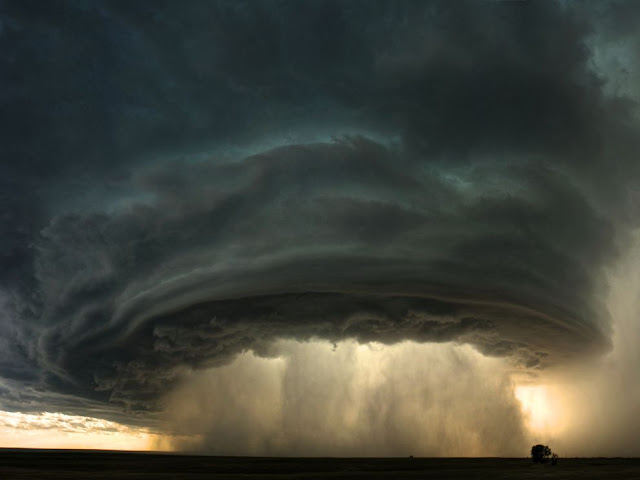 "This is why I don’t live in Montana. I don’t want to live in a place where transdimensional spaceworms can appear in the sky and blast superheated steam straight down onto innocent earthlings."
... Phil Plait

My own contribution was along the lines of:

Here’s hoping that house belongs to a climate denier. Since it’s Montana, it probably does.

Interesting factoid about Montana (possibly only to me): Montana became the last of America’s 50 states to outlaw drinking while driving … in 2009. You read that right, I hope. I didn’t say drinking THEN driving. I said drinking WHILE driving.

An opponent of the new law remarked: “What’s the big deal? Our state is 700 miles long and it takes a while to get between two places. A six-pack in the front seat helps to break up the monotony.”

Impressive. It’s impressive that such a person uses big-boy words like monotony.

DISCLAIMER: It is dearly hoped no residents of Montana were offended by my remarks. Look at it this way: you're not Wyoming, so count your blessings. Big Sky Country is cool.
Posted by Steven Colyer at 5:26 AM

Steven,
I assume you travel under an alias... remind me never to go anywhere with you without wearing my kevlar vest.

Well, I might travel under an alias, but if I told you I'd have to kill you. ;-)

Yeah, the Delta Force life. Sounds sexy, but is probably dull as beans. James Bond is fiction after all. Tom Clancy a bit less so.

Having said that, I'm totally impressed with our US Navy SEALs. Remember that pirate/hostage crisis off Somalia? Three SEALs + three rifles + three bullets = 3 dead pirates. And all from the back of a boat, which one imagines was bobbing up and down in the ocean.

No Sky Jellyfish were reported in the vicinity, nor harmed. PETA can rest easy.

My Dad used to motor around town here in New Jersey with me in his lap (age 7, so we're talking early 60's) drinking a beer, and of course no seat belts. He was a 30's-something WWII G.I., was not an alcoholic, and was far from the only one in his age group doing that.

Try doing that toDAY, and it boggles the mind the tickets such a driver would get, and money he'd have to pay. Lose his license for 6 months, and maybe his kids as well thanks to unsocial services. Divorce too maybe. Maybe jail time.