I am completely depressed this week with all the bad news, the one good bit of news being Glenn Beck's firing, although that's offset a bit by Donald Trump's joining The Tea Party. The last two businessmen we had as US Presidents were Jimmy Carter and George W. Bush. Need any more on that? And yes it looks like Trump will run and worse like he may win. Think Ronald Reagan with a brain. I fear for my country.

The US Government shutting down. Germany shutting down its nuclear reactors for no good reason whatsoever other than fear. Then there's the Tevatron announcement on Wednesday April 6, 2011. I have never seen Particle Physicists, a notoriously arrogant bunch, be so cautious. This hurts my brain and I may be on the verge of a fever if I don't do something about it. Thinking about The Three Stooges plumbing a bathtub/shower usually cheers me up, or any one of a  hundred lines from Mel Brook's Blazing Saddles, but sometimes that's not enough, and is not so today.

More Cowbell ! Why should the Rutgers Math Department have all the fun with their "Pizza Friday" colloquia? Pizza for everyone! Mr. Hand, brilliantly strict teacher, said so to Sean Penn. Swear to God! I saw the movie, I know!

Cowbell, Todd, cowbell. Drum will do, I suppose. But what the heck, they're both percussion instruments.

Here's a youtube to play and listen to while you enjoy the pics. Enjoy. Five sigma day is coming. If. Ever. Who knows? And who cares today? It's Friday! Woot! 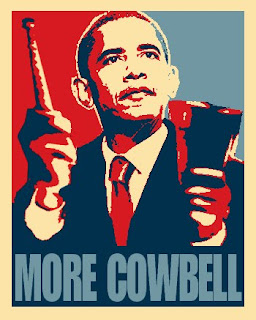 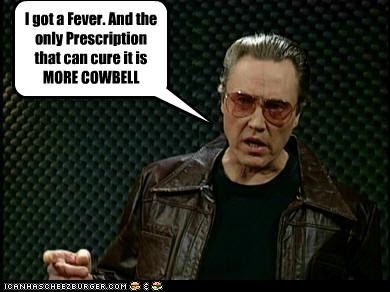 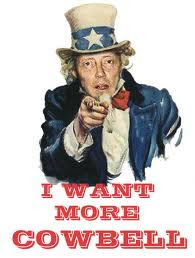 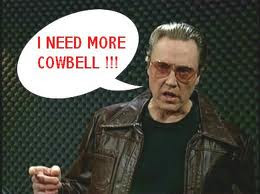 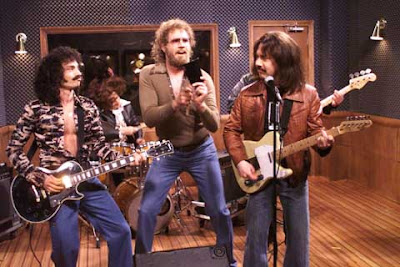 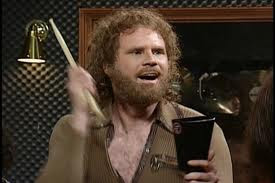 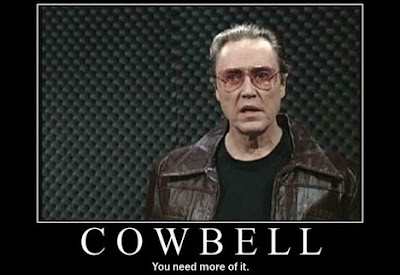 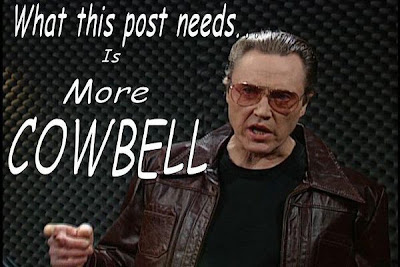 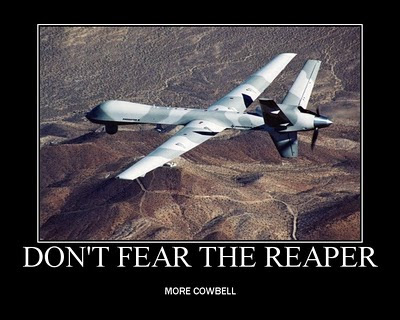 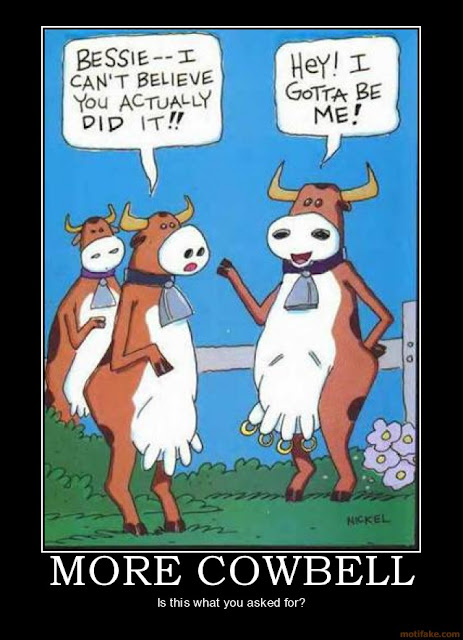 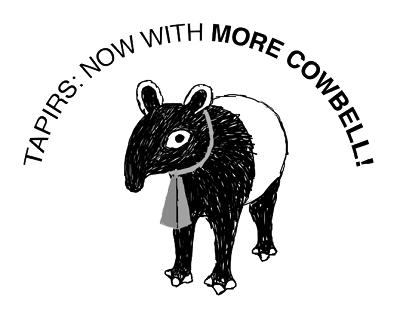 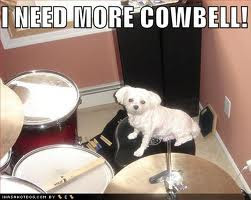 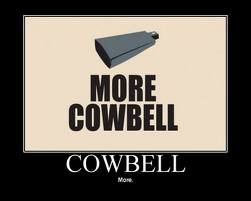 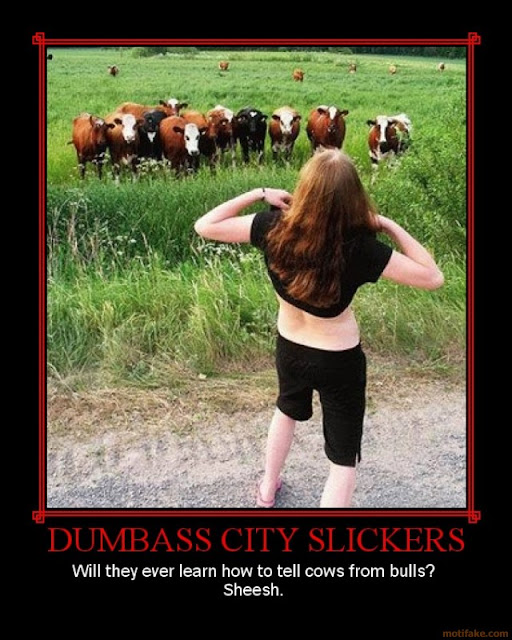 Posted by Steven Colyer at 7:08 AM

Trump running for president is the best thing that could happen.

Never fear. If he somehow miraculously gets the nomination (that is, if no more of his casinos go bankrupt in the interim), Obama will beat him in a landslide.

Trump's a good businessman, a marketing genius, and an excellent salesman. He has other personality traits I find objectionable, but he does have a clear record of getting things done.

Business folk are primary Kantian, that is to say brutally honest, with a touch of Machiavelli now and then. Washington DC (I lived there for 2 years) is pure Machiavelli. Honest people need not apply.

For example, could you imagine what would happen to our Government if everyone down there were honest with each other? The Government might shut down! No ... wait! :-)

I agree if Trump ran, as a 3rd party candidate, it would be good. Agreed Obama will probably win re-election in any case. The Republican Party has a fever, and its name is Tea Party. I did the US Census this summer, met many of them, and trust me, they only come in 3 flavors: 1) Thinly disguised white racists, 2) Out-of-work contractors like Joe the Plumber, or 3) Paranoid schizophrenics. Or some combination of those.